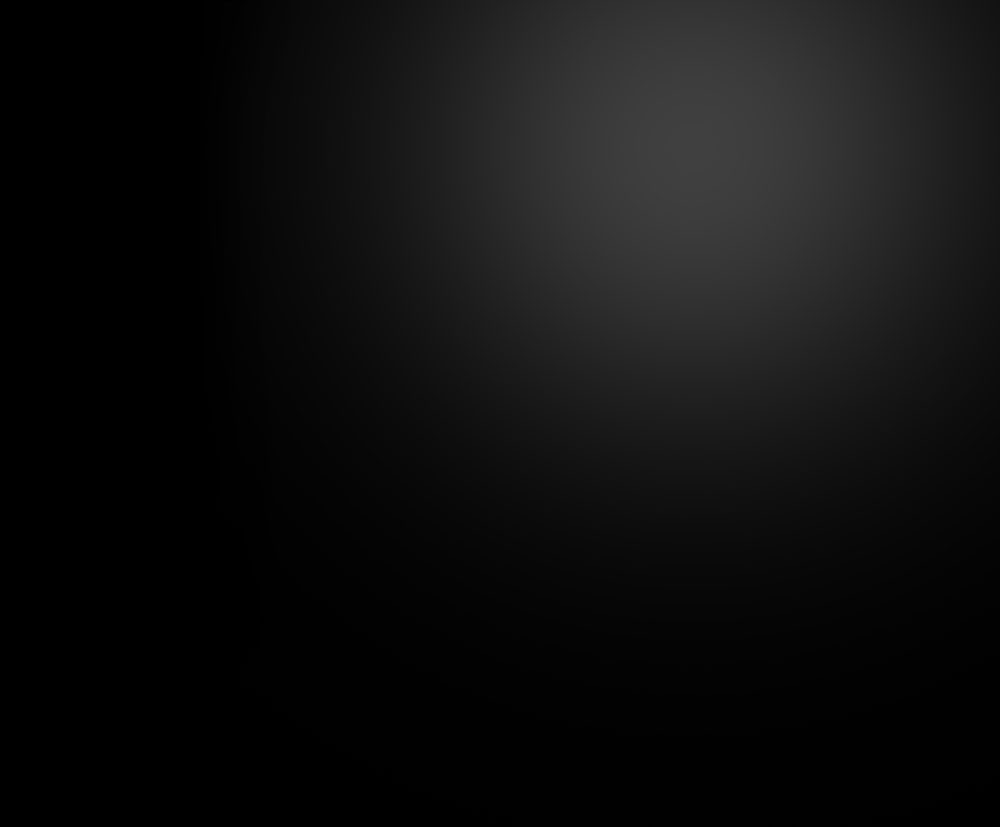 As a principal hardware engineer, John Carlsen created a Sony PlayStation for emerging foreign markets and co­founded Iguana Entertainment, where he created powerful low­-cost software development systems for the SNES, Saturn, PlayStation, and Jaguar. Since taking apart Cray circuits and repairing/upgrading Atari products in the 1980s, John has also contributed to the development of most MP3 players’ user interfaces, Media Vision’s high­-quality PC sound cards, the first computer with AMD 64­-bit processors, the first pressing of Windows on CD­-ROM, and the first TV input device for computers. John has also worked for Atari, Atari’s former president and co­-founder Nolan Bushnell, Activision, and Altera, and has taught college courses in game development. 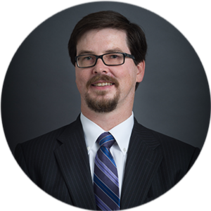 Steve Woita is a game industry icon and pioneer (no, he isn't THAT old) and has been employed by some of the industry's most notable companies like Atari, Apple, Sega, Nintendo, Electronic Arts, Activision, Tengen, Big Fish Games and The 3DO Company.  Steve is leading the hardware and software platform development team for The RETRO VGS so you know it is in great and very capable hands.

Click Here to learn about some of the games to Steve's credit.

Mike Kennedy has been an avid gamer since his family's first PONG machine back in the mid 1970's.  SInce then he has owned nearly every classic system from the Atari 2600 to the Sega Dreamcast and everything inbetween.  In 2008, Mike started his first company, GameGavel.com, an auction site dedicated only to video games.  In 2013 he created RETRO Video Game Magazine which currently has a circulation of over 35,000 people and is sold through Barnes and Noble and Hastings Entertainment stores across the USA.  RETRO Magazine currently has subscribers in over 35 countries.  Mike is excited to bring gamers around the world a new gaming console that harkens back to the simpler days of gaming where games were fun without all the hassle. 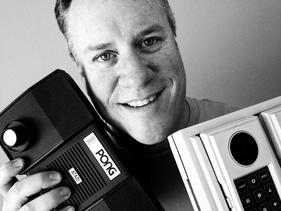 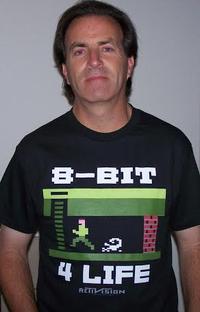